A former youth offenders’ centre employee will be spending the next 50 years behind bars for stealing more than $1.2 million worth of fajitas! 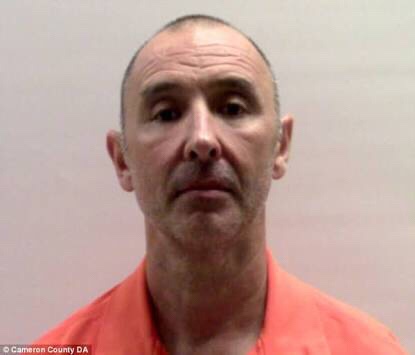 According to Yahoo, Gilberto Escamilla, 53, was really out here profiting off of these little fajitas. Authorities found out that he was ordering the Mexican food to the Darrel B Hester Juvenile Detention Centre in Cameron County and then sold it for personal profit. 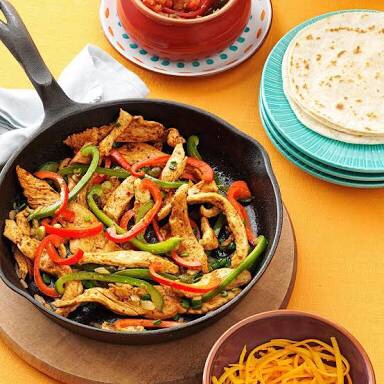 “Suspicions were raised after a driver from a food company called the centre’s kitchen to tell them an 800-pound (363kg) delivery of fajitas had arrived. The grilled meat dish was not served at the detention centre.”

He ended up pleading guilty to theft by a public servant.

“It was selfish. It started small and got bigger and out of control,” Escamilla said in court. “It got to the point where I couldn’t control it anymore.”

Authorities said he took about $1, 251,578 worth of fajitas and delivered them to his own clients.

The Fajita man has 50 years to think about his meat stealing actions. Who would’ve of thought fajita’s could be so expensive!