It all went down in Barcelona, so Porsha had to head home.
According to Close source, she got into a huge fight with none other than Marlo Hampton on the cast trip. Reportedly, things got ugly when the two got into a verbal altercation and Porsha pointed an object in Marlo’s face.

Marlo took the object from Porsha, who then jumped at her. Porsha never did get her hands on Marlo, but security did have to separate the ladies.
Porsha promptly hopped a plane back to Atlanta. B. Scott reports that producers booted her form the trip, but Porsha implied on Instagram that she wasn’t sent home so much as she opted to leave.

Porsha’s had a combative past on RHOA, and we all remember how she dragged Kenya Moore across the floor for pointing a scepter in her face during an RHOA reunion. 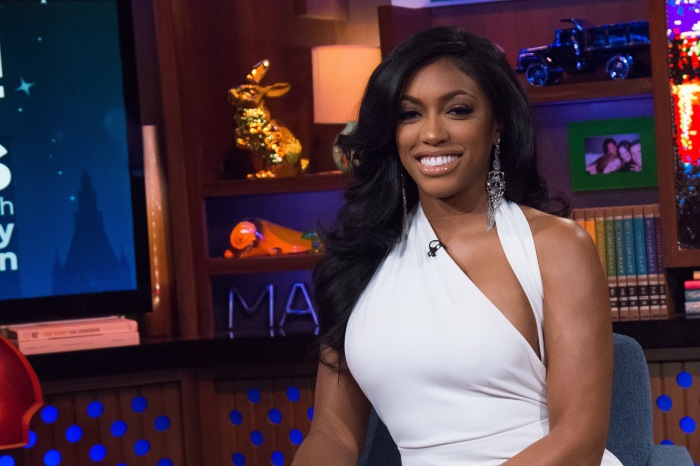