American actor/rapper Ice Cube is now a grandfather. His son O’Shea Jackson Jr. welcomed a child with his girlfriend, Jackie.

Jackie was dragged on Twitter in 2015 for insulting black women and she eventually deleted her Twitter account. Months ago, she began sharing photos on Instagram of herself pregnant and it was discovered that the baby was fathered by O’Shea.

They welcomed the child recently. 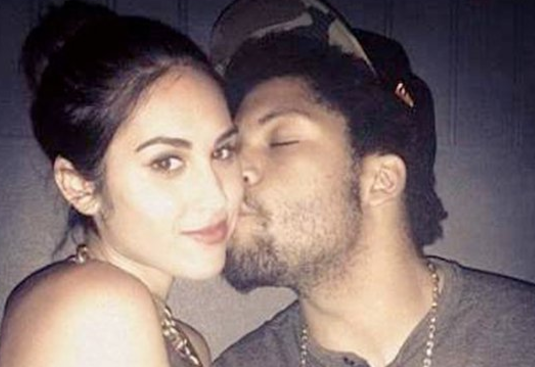 The baby has been named Jordan Reign Jackson.