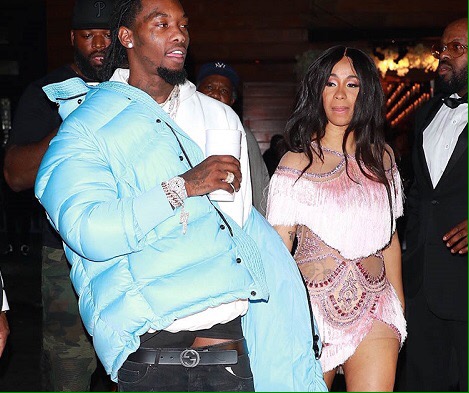 This occurred as the celebrity couple were leaving Rihanna‘s Diamond Ball after party at 10AK in NYC on Thursday.

The 25-year-old rapper’s pants slipped down to reveal his black boxer briefs. Unfortunately, it was all captured by Paparazzi.
More photos: 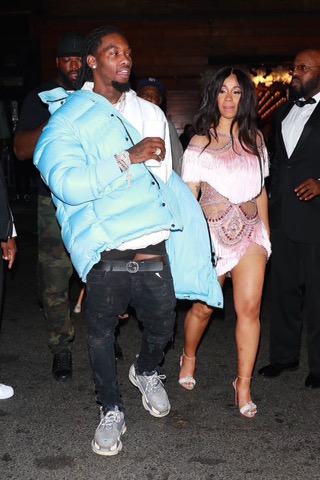 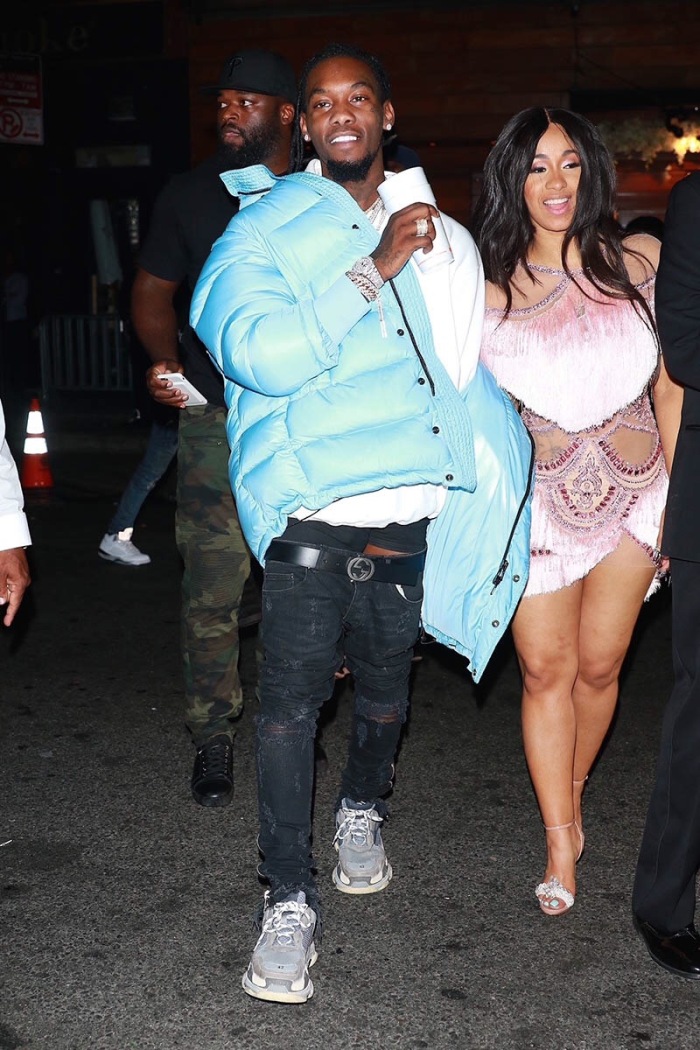 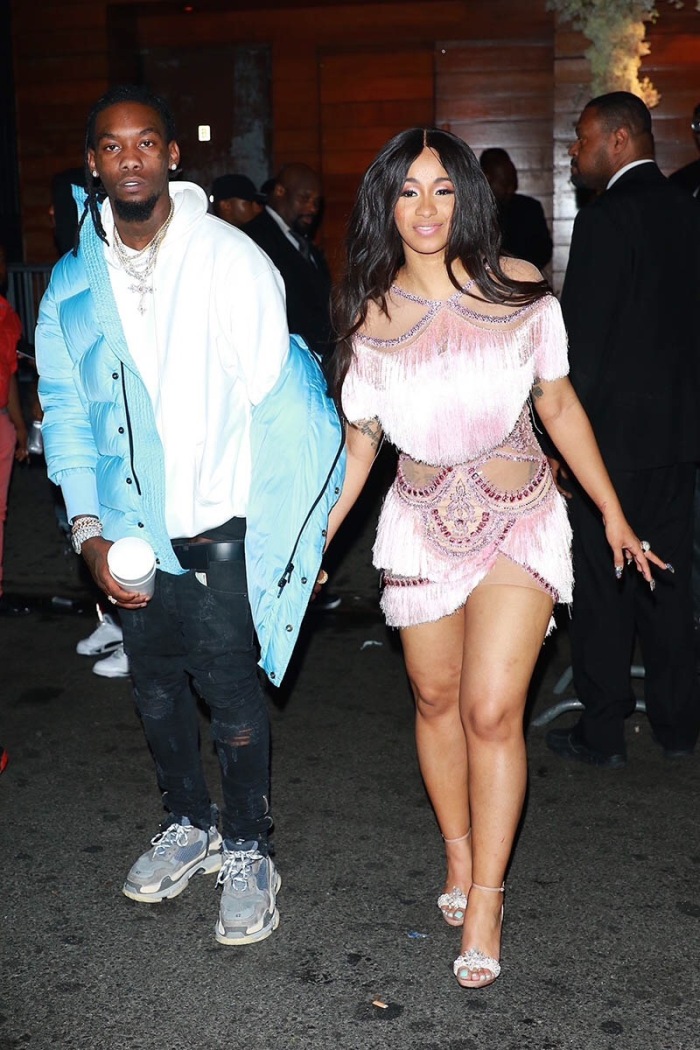 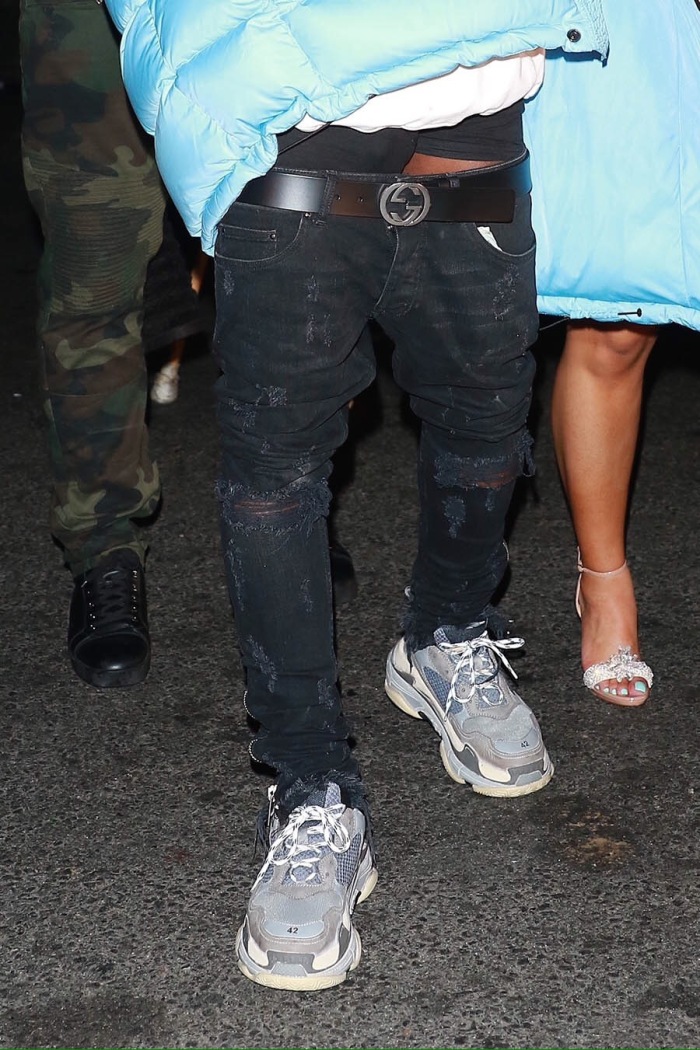