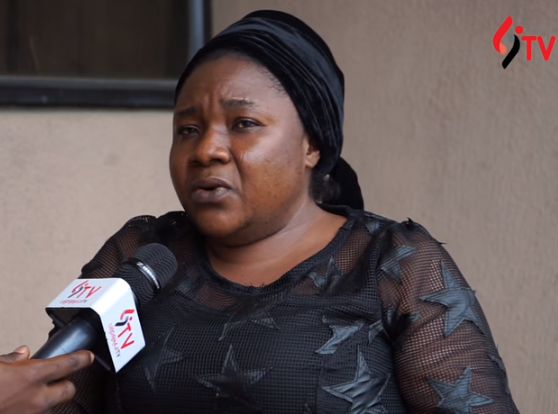 Mrs. Orakwe who is the mother of 14-year-old Obiamaka Orakwe, who was raped and then stabbed to death by unknown persons at her parents home in Abule Odo in Lagos state on July 10th, narrated how the unfortunate incident happened.
According to her, she and other members of her family were at home when the killers of her daughter gained access into their home and carried out their wicked act. Mrs Orakwe expressed her disappointment at the various accounts that have been given concerning the incident on social media. Mrs Orakwe said she woke up in the morning of the incident to find out that Obiamaka, who is her last child, had been killed in her room. 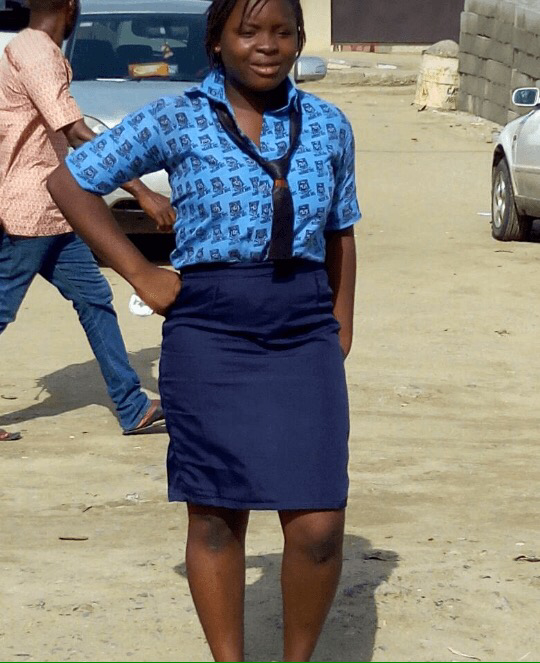 “My Obiamaka is a girl that doesn’t keep friends. She doesn’t go out. Like I said before, she is always with me. There is no opportunity for her to go out. Moreover, she is a good girl. She is very dedicated to her studies. This is a girl that wants to study pharmacy. She is a science student. Everything about her is just how to get there.

She was the one that received me and made food for me to eat. After eating, we prayed and we all went to bed. In my apartment, everybody has their room. She has her own room. The boys have their room. I have my own. That night everybody went to bed. Before she went to bed, she told me she is going to read because she is writing her promotional exam. She is in SS1 to go to SS2.

She said she was going to read. So in the morning, I woke up around 7am. I was surprised because most times, if she wakes up earlier before me, she would come and wake me up. If I am the one that wakes up earlier, I would wake her up. So when I woke up, I woke up late around after 7.

I was like this one that Obi has not come to wake me up. So I ran quickly to her room to wake her because of her exams. Immediately I went in, what I saw is her corpse. It was as if I was dreaming. I didn’t meet my daughter alive. It was her corpse lying helpless in her room. everywhere full of blood, and I saw a big stone beside her.

I did not meet her alive. No opportunity to hear from her what happened. I saw that they removed the window and opened the burglary. So they entered through the window and killed her. I don’t know who is behind this” she said .

2 thoughts on “14 year Old Obiamaka Orakwe, Who Was Raped And Stabbed To Death By Unknown Men, Mother Narrates The Horrible Incident ”