A man was allegedly caught on camera having sex with a family’s pet donkey after initially claiming he was simply feeding the animal carrots. 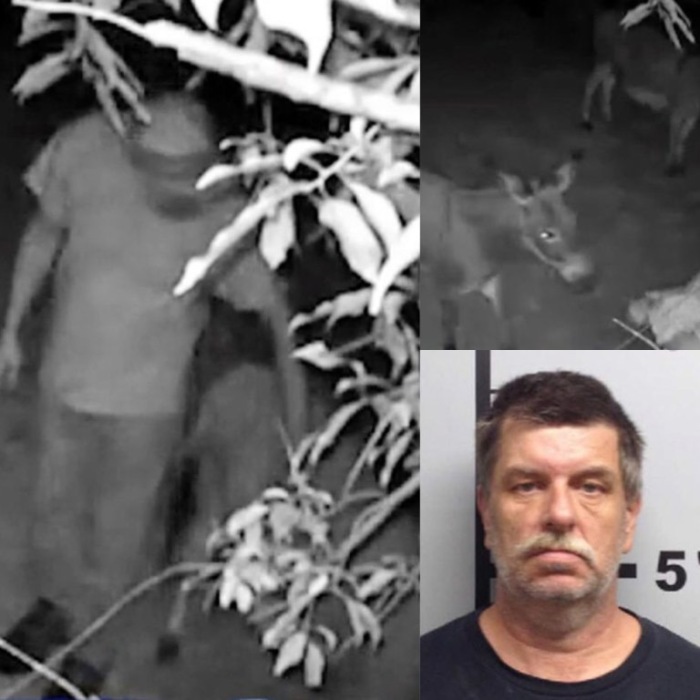 CCTV apparently shows Everett Compton, 49, stroking a donkey in the dark at the family’s home in the early hours of the morning last month. Compton, who was allegedly filmed having sex with a donkey in other footage, was arrested and charged with bestiality after the family called in police.
They reportedly told officers there was a trespasser at their Arkansas, US, home. They claimed the suspect was having sex with one of their pet donkeys. Compton is said to have initially claimed he was just out for a walk and had been feeding the donkeys carrots.

However, he allegedly later admitted to “sexual contact” with the animal when informed CCTV cameras were filming the area. He told officers he did “sick things” when he smoked marijuana, he also promised he would get help if he was not charged with having sex with the donkey.