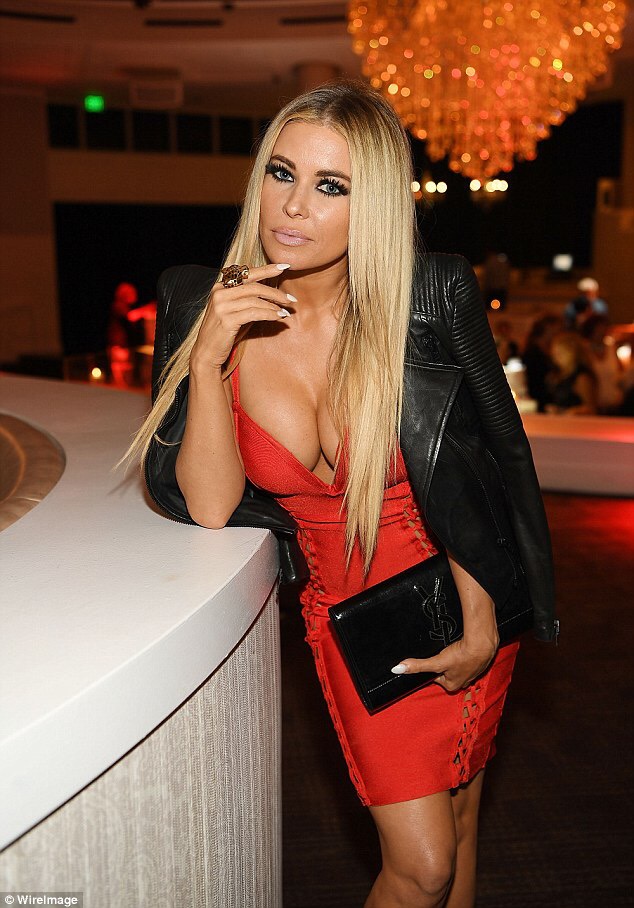 Carmen Electra no longer feels safe in her own home after a man showed up there … convinced he’s engaged to marry her.
Sources close to Carmen tell us Daniel Lablanc showed up at her house back in June. She noticed him sitting in his car outside her house, and after a while she got worried and called cops.
Law enforcement sources tell us officers took Lablanc into custody for mental evaluation. Lablanc’s friends say he has anger issues, and frequently got angry when anyone tried to convince him Carmen isn’t his fiancée.
Carmen got an emergency protective order forcing him to stay 100 yards away, but it expired July 7. We’re told she’s filing for a restraining order.