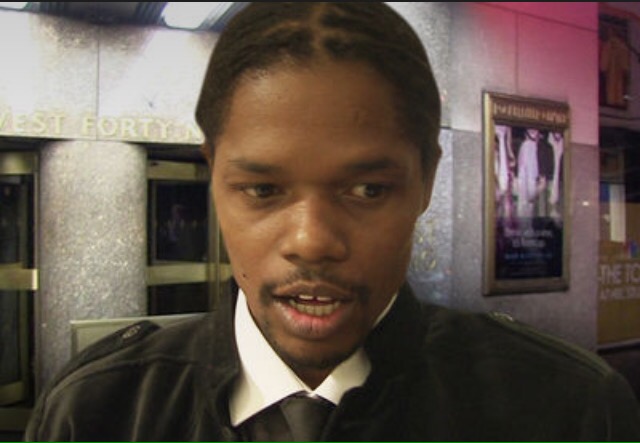 An “America’s Got Talent” champ was arrested this week for domestic violence after he allegedly attacked his baby mama with a golf club.https://youtu.be/u56hqFp3oiE

Landau Eugene Murphy Jr. — who won season 6 of ‘AGT’ — was arrested Monday night in Whitman, West Virginia for misdemeanor domestic battery and domestic assault.
We’re told they got into it when he told her he was leaving her … which escalated into an argument about who would care for their 6-month-old baby. That’s when Landau allegedly started slapping her and then struck her under her left eye with a golf club. The brawl spilled outside, where he allegedly slammed her head on the sidewalk.
She was treated at a hospital, and cops later arrested Landau. He was released the same night on a $3,500 bond.
As for Landau’s side … his manager says the fight was sparked when the singer came home and found his home trashed — he claims by the girlfriend. He says she destroyed the house with a golf club … then attacked him with the club and a knife. He claims he was only defending himself, and apologized for the incident.